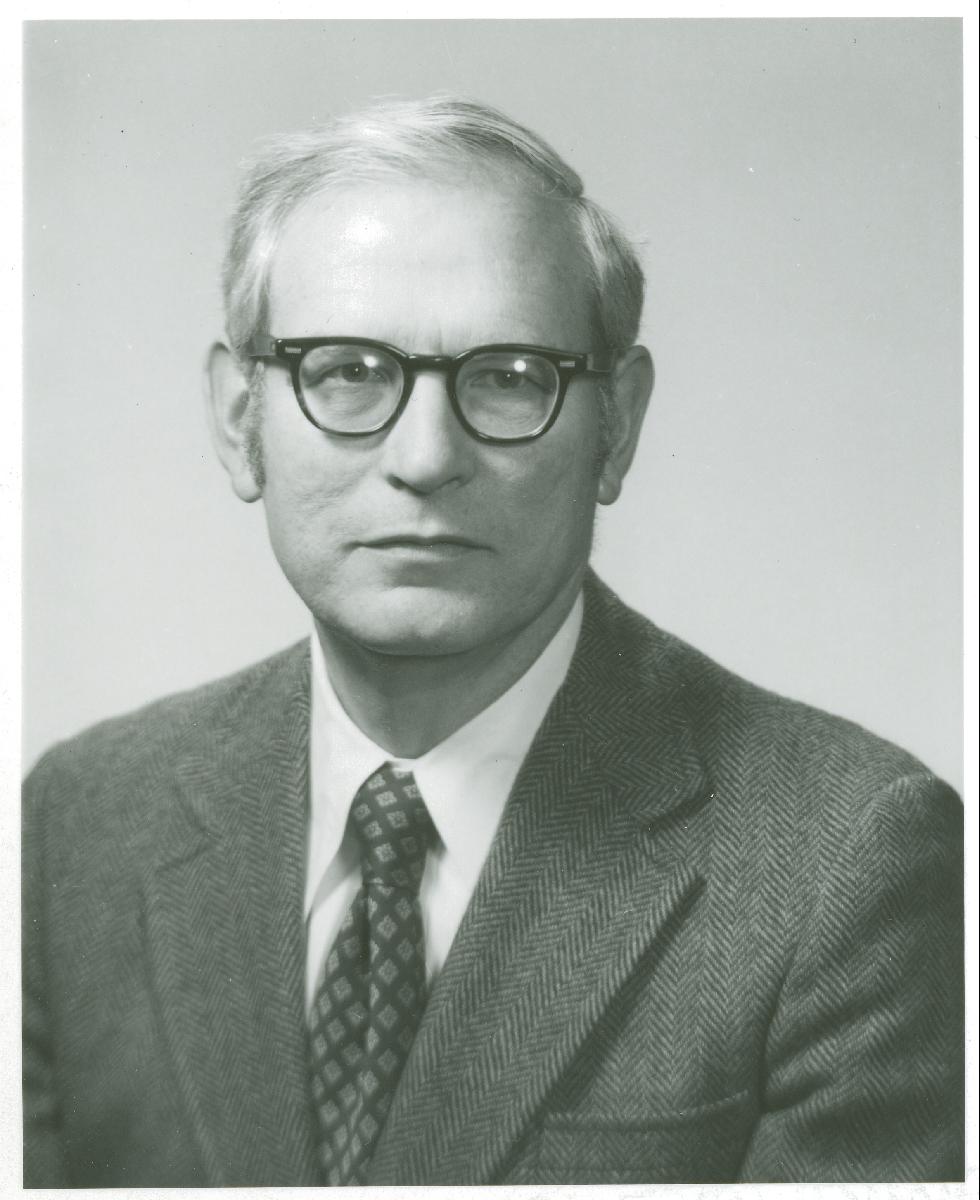 I wanted to commemorate the February passing (I only learned of it this morning via UVA Magazine) of Robert Fair, Virginia Glee Club 1946-1947, associate dean at the Darden School, WWII veteran, and member of the first incarnation of the VGCAFA, the Virginia Glee Club Advisory Board, in the mid-1990s.

Bob Fair was a mentor to Larry Mueller and brought a lot of wisdom to our meetings in Newcomb Hall as we worked to figure out how we were going to grow the then-$200K endowment to support the needs of the Glee Club. Bob was wise, funny, and more than happy to share his wisdom when asked.

I’ve been fortunate enough to have learned from some of the finest men and women in the world. Hats off for Bob Fair and much gratitude for all he did.

This is a continuation of a post from earlier this week.

I’ve finished an index of Virginia Glee Club members who gave their lives in World War II. Here are a few more stories:

Mason Williams was shot down over Munich at the end of 1944.

John McCown died fighting in the mountains near Florence and is buried there.

John Gordon died serving in the cavalry in Europe.

Moss Plunkett was killed in action in New Guinea in 1943.

Alfred Marshall Luttrell, like Robert Gamble and Edmund Van Valkenburg, was killed in action, though we know nothing further about his death.

In addition to the casualties, a further ninety-eight Glee Club alumni are known to have served in the war.

As part of my ongoing work on the history of the Virginia Glee Club, I started researching the lives of Club members who became casualties of World War II. With some help from fellow fossil Andrew Breen, who thoughtfully photographed the Rotunda memorial tablet for me, I’ve been able to fill in a few additional names of Glee Club alums who gave their lives in service. This work is ongoing; I have no doubt I’ll find more than the seven I’ve found thus far.

It’s fascinating to me to learn about the particulars of the heroism of these young men. Of the seven I know about so far, five died in action overseas, but two died in accidents in training or at Stateside bases. One, Edwin Robson Nelson, died a prisoner aboard a Japanese ship in the Philippines. Another, Bruce H. Bode, suffered engine failure in his small plane while taking off in France, and changed course to avoid crashing into a backyard occupied by children playing, knowing that he would destabilize his aircraft and almost certainly die as a result. William Noland Berkeley Jr. landed in France six weeks after D-Day and was killed in action in an ambush a month later. Robert Gamble and Edmund Van Valkenburg were killed in action, though we know nothing further about their deaths. Ralph Chandler‘s plane disappeared while on a flight to the USMC base at El Toro, California, and Fielding Mercer died while Stateside in Pensacola, Florida.

The variety of ways in which young men gave their lives to save their country during this war is both inspiring and daunting. I’ll post more information as I get it.

My family has about the average number of veterans and career military personnel. I’ll write another day about the long career of my mom’s brother John Brackbill and his service in the Army and Navy. But on this particular day-before-Veterans Day, I’m thinking about my Uncle Reeves.

Reeves Dennis Church enlisted in August 1941, leaving his life as a merchant in Hot Springs, North Carolina. He trained in Boston; near the end of his life he told us highly abbreviated and edited stories of the infamous Scollay Square. In June 1942 he sailed to New York on the USS Siren as a seaman first class. By September he was sailing from Key West to Cuba, still on the Siren, having been promoted to yeoman third class. He was still serving on the Siren in March 1944, but had been promoted to Yeoman First Class. By May of that year he headed back to New York, when the Siren was decommissioned, and he was discharged in 1945.

USS Siren was a patrol yacht, originally assigned to coastal defense in New England, then redeployed to convoy duty along the southeastern US coast and in the Caribbean. As part of the crew, Reeves traveled to Trinidad, Jamaica, Key West, Cuba, and even to Brazil, and helped to rescue survivors of a U-Boat sunk by a Navy patrol plane.

That was the most excitement my uncle had. After the war, he returned home and married my Aunt Jewell, and settled into a quiet life, working for the NC state highway department. After retiring he would frequently give Appalachian Trail hikers seeking a zero a lift from the trail into Hot Springs. By the time I got to know him, thirty years after his discharge, you’d never have known that he spent the war keeping our country safe.

Which is one of the unique privileges we have had in America: to be kept safe by those ordinary people who volunteered to do extraordinary things.