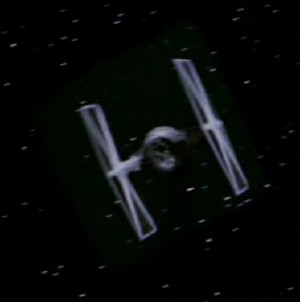 Aaron Swartz has been such a key part of the blogging (and web services, and XML syndication) world(s) for so long that it’s always a shock to remember that he’s so young. To wit: he’s starting undergrad at Stanford this month. Today’s update finds him making some of the discoveries many of us made ten years ago, like how professors don’t always understand your insights; parties are sadly funny when you look at them as anthropological rituals (and don’t participate); and how phony patriotism is used to build group identities.

(I will note, however, that it’s grimly funny to find a leading proponent of RDF, the leading (and still mystifying) XML-based semantic taxonomy, and of Atom, which proposes an alternate notation and representation for the syndication data presented by RSS, totally baffled by the transition from the Dewey Decimal System to the Library of Congress system.)

But the series is still highly readable. The alienation of a smart autodidact confronting his peers in the brew of the most intense period of peer interaction—well, it’s awfully familiar to me, and I suspect to many of my readers as well.

I’ve been struggling to take a good picture with my digital SLR of the view we get from our park; fortunately, the good folks at the Friends of Robbins Farm Park website got a good shot for me. I think we need to join that organization, given how much joy we’re getting out of the park.

In other local news, looks like I have a Googlegänger in Sudbury: “The offensive highlight for the game came in the first half on a 70-yard drive, featuring two clutch, long third-down passes from quarterback Tim Jarrett to end John Kelley and running back Derek Lowe.” Just for the record, folks, if you ever see the word “quarterback” next to “Tim Jarrett,” it ain’t about me.