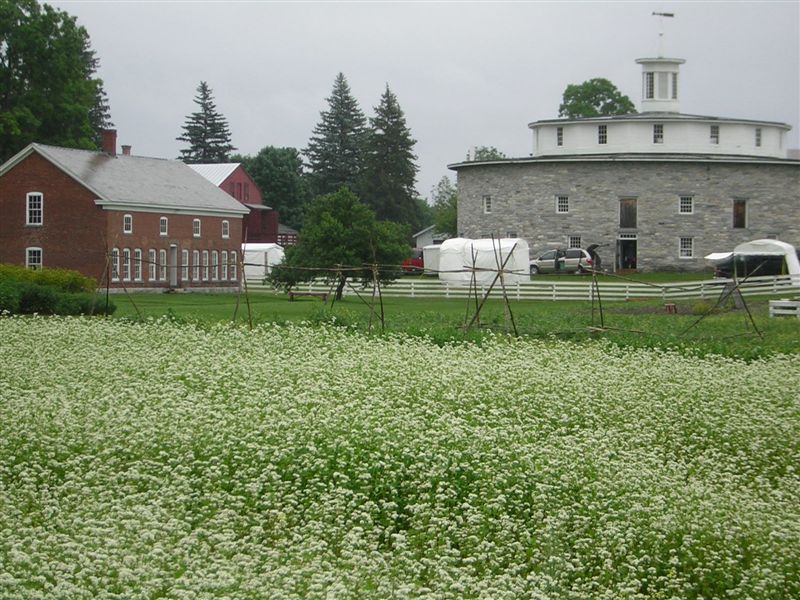 The image annotation feature at Flickr is one of thoes things that might make me recant my previous position on it. For one thing, it shows me when I’ve missed making a connection with someone interesting.

I was at a networking event the other week, and Sooz, the organizer, has posted some of her photos from the event. Check out this one and move your cursor over the photo—for maximum effect, going from right, where I’m sitting, to left. Where do you end up?

Why, Aaron Swartz, of course. And I didn’t know he was there. The kicker is I saw his Mac OS X 10.0 T-shirt—geek cred that says “I was there before Jaguar”—and thought I should go over to chat. Next time I won’t ignore that voice. 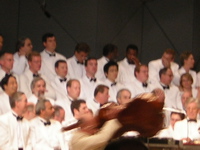