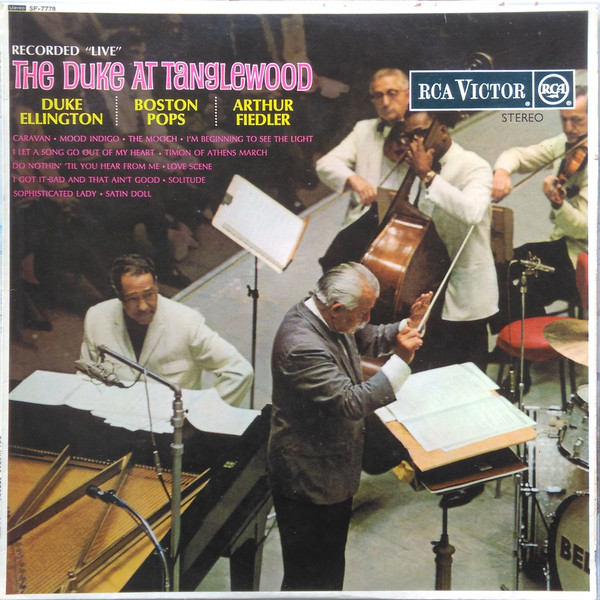 One thought on “The Boston Pops files: The Duke at Tanglewood”